The kids at Heritage Academy may want for some things, but joy is not one of them. We hardly saw a child walking around campus who was not smiling or laughing. The simplest things bring the most pleasure for these kids: seeing their faces on the display screen of a camera, singing songs and dancing, giving a visitor a high-five. Joy is in abundance for these kids. 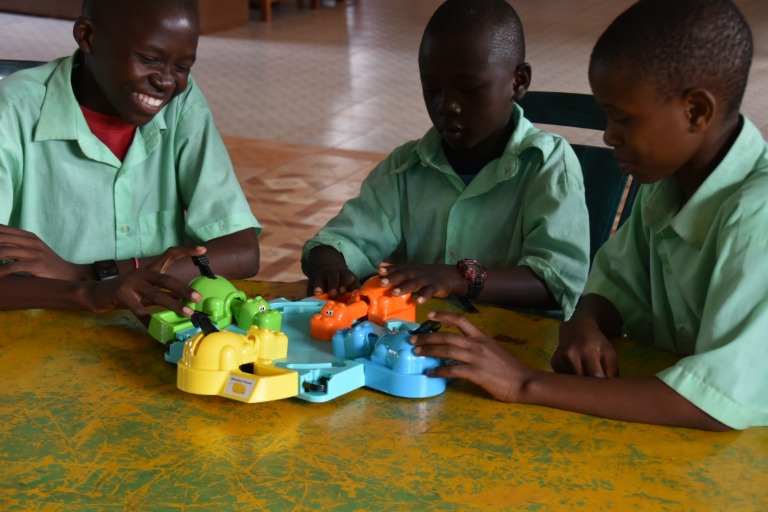 And when we had the opportunity to take some of the kids to the market to pick out some necessities, the joy factor doubled five-fold. Timid at first, after picking out the first necessity (a new pair of pants), the boys in our group were giddy picking out new shirts, backpacks, and shoes. It was like taking an American teenager to the mall and telling them they could buy whatever they wanted. The moment I’ll carry with me from that shopping excursion was when one of them came up to me at the end and said, “Lauren, I am satisfied. Thank you so much.” His gratitude was as deep as his joy, and I thought my heart might burst from it all. 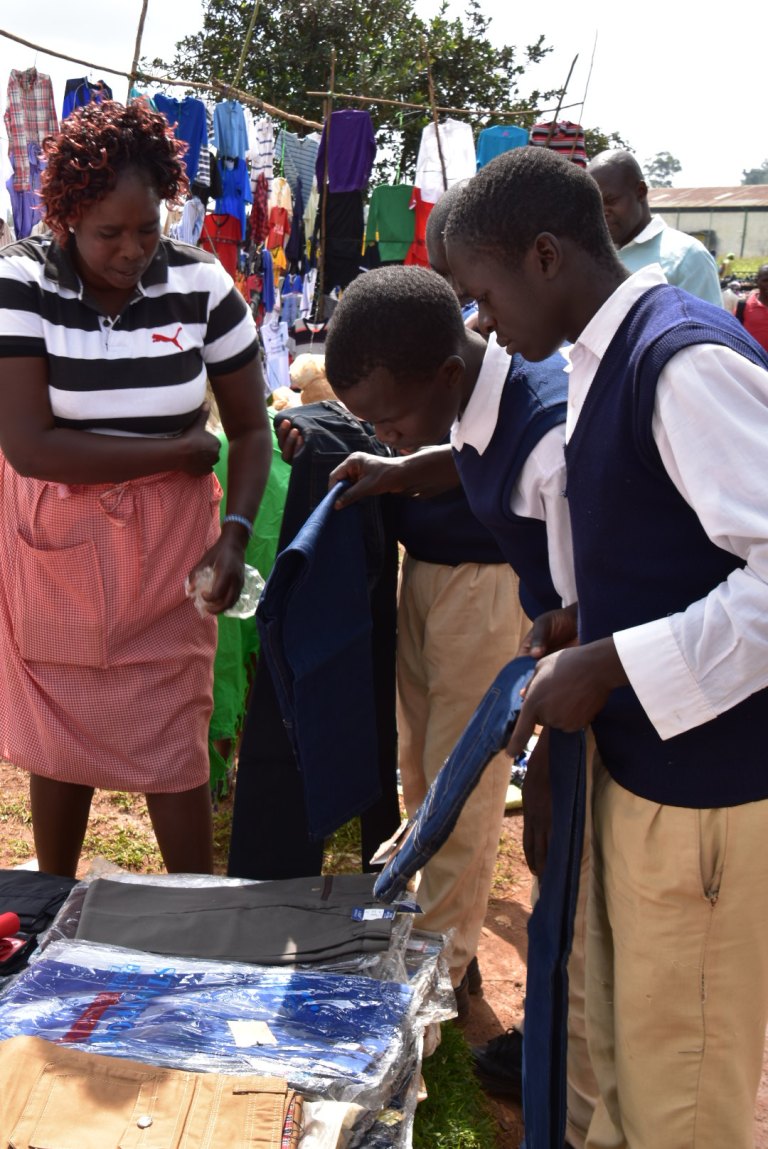 2. Sharing isn’t just for when you have more than you need.

While there is a lot of joy for these kids, they don’t have a lot when it comes to material possessions. Some of the students in this school have a single school uniform and a single pair of shoes, if they’re lucky. For most of the kids, the meal they receive at school is the only meal they’ll eat in a day. Despite the meager resources, these kids are generous. I can’t count the number of times I saw a child scoop some of his or her lunch onto another child’s plate. I saw kids sharing books, supplies, and even a sweater over the course of the few days I was in the school. And this giving attitude wasn’t isolated to a certain age group: pre-school to high school produced examples of this compassion and generosity. Even with so little, they’re not afraid to let go of what they do have for the benefit of someone else. 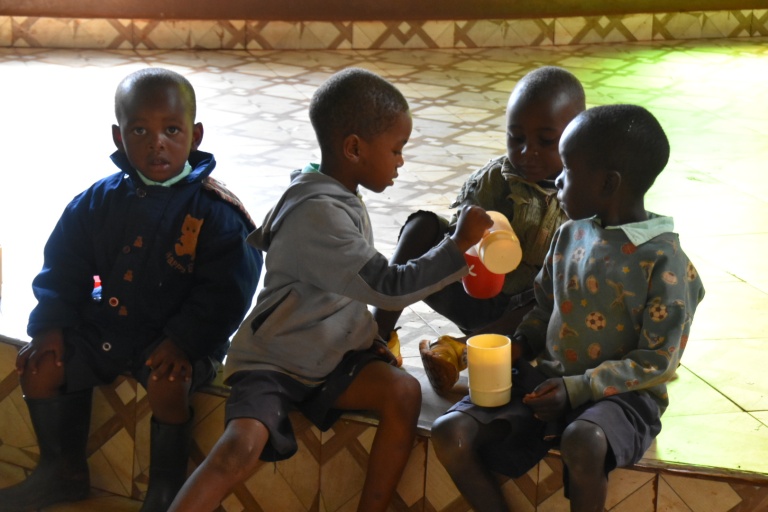 3. Music is a universal language.

We enjoyed quite a bit of music during the time we were at Heritage Academy, first during the Sunday morning church service at the high school and again during a presentation by the choir and dance team. Whether they sang in Swahili or English, the meaning was the same for us. To listen to the united chorus of voices, it didn’t matter what words were being spoken. We were all in unison, even if we didn’t know the words. Many in our group agreed that the music was one of the most moving and connected times we had during our stay. 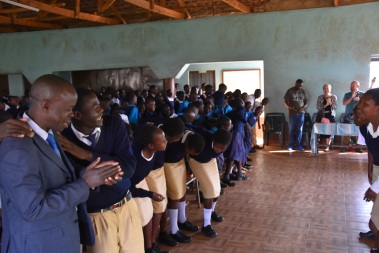 4. Kids are the same everywhere.

When we started the sponsorship program ten years ago at this school, we couldn’t look forward and see what it would be like when those first sponsored kids were ten years older. These kids who were in desperate need ten years ago are now healthier, happier, and more engaged in life. And, just like any kid, they’ve become accustomed to these changes and may start to take some of them for granted. 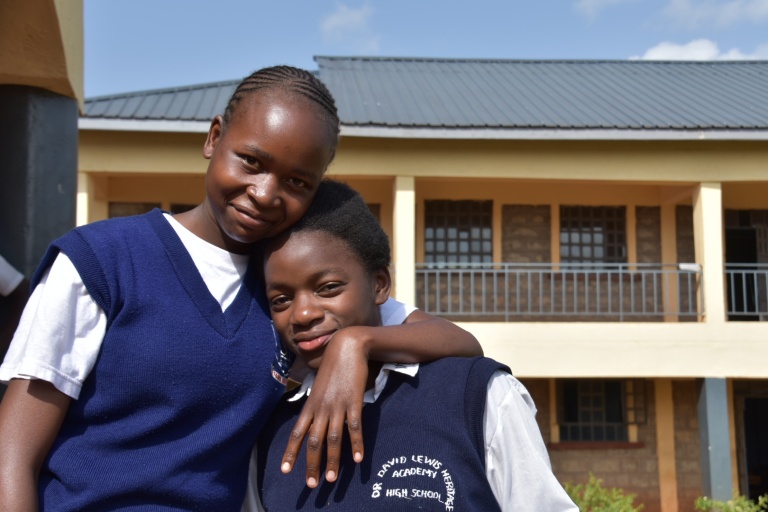 Though the adults in their lives are constantly trying to remind them that what they have are privileges and not rights, they are like any other tweens and teens. They are developing their identities and thinking about the opposite sex and their dreams for the future and aren’t worried about who or what is providing their opportunities. Ten years of provision means they’ve spent most of their lives with someone caring about all those details. But I see this all as a sign of success. What a blessing to have kids who don’t have concerns about basic necessities and can, instead, focus on bigger concerns (some concerns the adults may think should be bigger than others—like their future!). Those early days of extreme need are a distant memory, and they are now like so many other kids in Kenya, not poor village children, but children working toward the future. Gratitude is important, but I love that these kids feel the freedom to be who they are—kids! 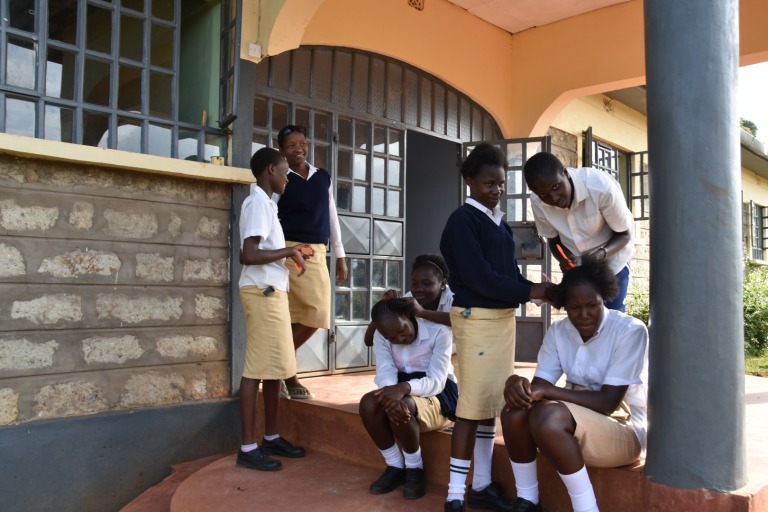 5. Small contributions can change the world, at least for one person.

The whole time we were in the village and at the school, I couldn’t help but think about the place we saw ten years ago when we first came and the place we see today. It’s overwhelming to think of what has been achieved in a relatively short amount of time. And what’s really amazing is to think that the school and its programs have been built penny by penny, dollar by dollar. There have been large donations that have helped get Heritage Academy where it is today, but so much of the change I see today is thanks to $20 a month and one-time donations that many large organizations may barely notice. And it’s not just been gifts of money that have led to the change we see now, it’s been gifts of time and talent that have contributed to this change as well. Davis and Margaret have dedicated their lives to this program, but even those like me who have put in small contributions can see the fruits of their labors. Whether it’s a cold child who receives a quilt lovingly sewn by a person he or she will never meet or the note of encouragement that gives an eighth grader the courage to press forward during the difficult exam period, these contributions are making a major difference. It doesn’t take a million dollars to change the world for someone. It doesn’t even take a million dollars to change the world for a thousand kids. The world has changed in radical ways for these kids, and the proof is all around. 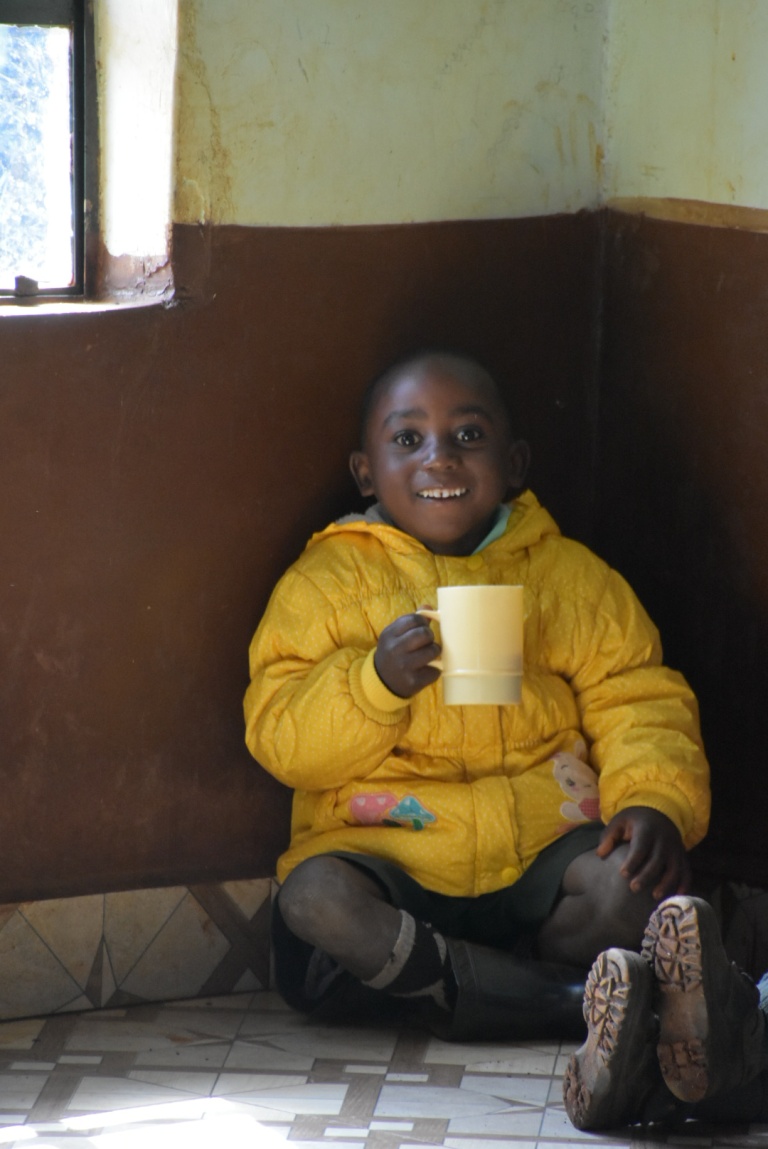 Many visit Kenya and never have the opportunity that we do—to get outside of Nairobi and safari-centric areas and see a part of the country that isn’t focused on the tourist. Our time in the village and at Heritage Academy was, as it always is, one of the most fulfilling experiences we could have as travelers. This place is another home and the people are an extension of our family. There were so many kids and staff that we rushed to hug and celebrated in seeing again. Their happiness is our happiness. 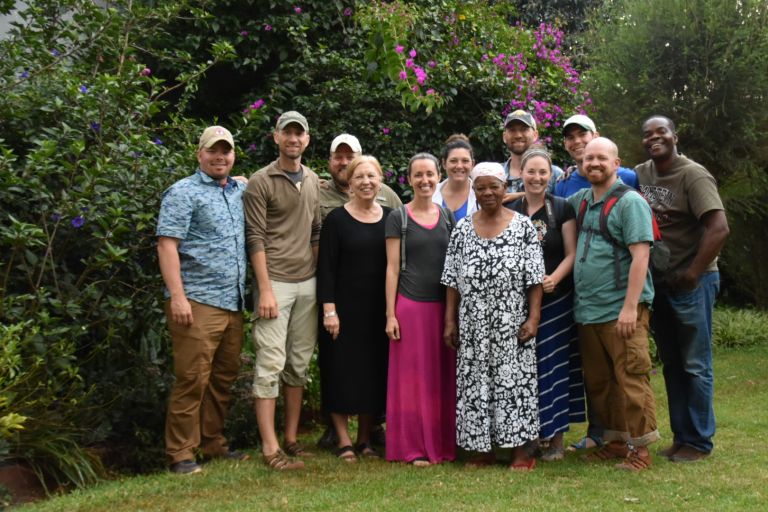 And now we continue on our journey with fuller hearts and more happy memories than we had when we started.